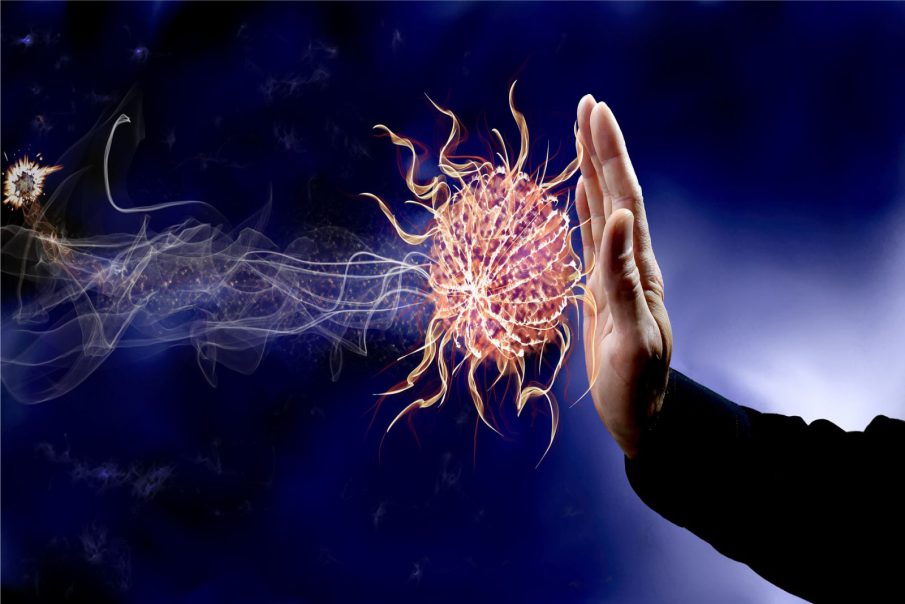 What do we need immune system for?

The immune system performs a protective function for multicellular organisms against pathogens or other factors that can disrupt the functioning of these organisms. To this end, it developed various types of cells that arise in the primary (central) and secondary (peripheral) lymph organs. These cells selectively recognize and eliminate threats. The main tasks of the defense system are to recognize, trigger an immune response, eliminate the pathogen, encode the immune memory, and quench (supress)the immune response. Sometimes it happens that the stage of blanking the response does not occur and the processes become chronic and it is just characteristic for autoimmune diseases or otherwise called autoimmune or autoimmune diseases.

Innate immunity is the first line of defense present in all living organisms since birth. It consists of skin, epithelium and mucous membranes. However, if these passive barriers are exceeded, for example we cut ourselves, the body activates an active barrier that allows the recognition and elimination of the enemy. Innate immunity cells show low specificity in recognizing threats and always responds in the same and schematic way to recurring infections. It never improves. and has no memory cells. The reaction of this type of immunity is immediate.

Adaptive immunity has developed a high selectivity for the recognition and elimination of infectious agents through T and B lymphocytes. Primary response connected with the first exposition to pathogen  is weaker and it takes the body 1-2 weeks to develop an effective immune response. Adaptive Immunity cells due to the phenomenon of immunological memory are able to stay settled most often in the bone marrow to react much faster and more intensively to the threat during the next infection. We call this phenomenon secondary response, which is stronger and easier to be reactivated with long-life memory cells. Adaptive immunity may be subdivided in two divisions:

How does it work?

First, the pathogen encounters external body barriers. If it defeats them, it will meet innate immunity cells that include dendritic cells, macrophages and neutrophils. These cells recognize the main types of pathogens using Pattern Recognition Receptors (PRRs), attaching to structures characteristic for pathogens such as, for example, peptidoglycan in the cell wall of bacteria, called pathogen associated patterns (PAMPs). Innate immunity cells also include natural killer (NK) cells, which function is to kill abnormal or cancer-affected cells. Antiicrobial proteins (AMP)and peptydes like defensins and complement system also contribute to innate immunity. If the innate defence fails to clear an infection on its own, adaptive defence begins to work.

Dendritic cells, macrophages and B cells are APC-Antigen Presenting Cells. APCs activate naive T cells by presenting antigens to them.  It happens in a process called fagocytose. APCs break down the pathogen’s antigens and present their pieces on their surface attached to proteins called Major Histocompatibility complex (MHC) molecules.

B and T lymphocytes have ARM receptor (Antigen Recognition Molecules) on their surface with a specifity for a single antigen. An antigen is any molecule most often a protein that can attach to the ARM receptor (protein, secreted toxin, polysaccharide).

When APC activates naive lymphocyte by binding to its ARM, stimulates naive cell to clonal selection. This generates more daughter cells with the same ARM that poliferate and differentiate into effector cells, active B or T cells and memory cells.

Where are the immune system cells formed?

The primary lymphoid organs of the immune system include the fetal liver, bone marrow, and thymus. B cells form and get mature not including T cells that finish their development in thymus. Then they are transferred through the blood system to the tissues and secondary lymphoid organs: lymph nodes, lymph tissues, mucous membranes (MALT – Mucosa Associated Lymphoid Tissue is not an organ), skin and spleen. The bone marrow also acts as a secondary lymphoid organ, which is why some of the cells may return there. 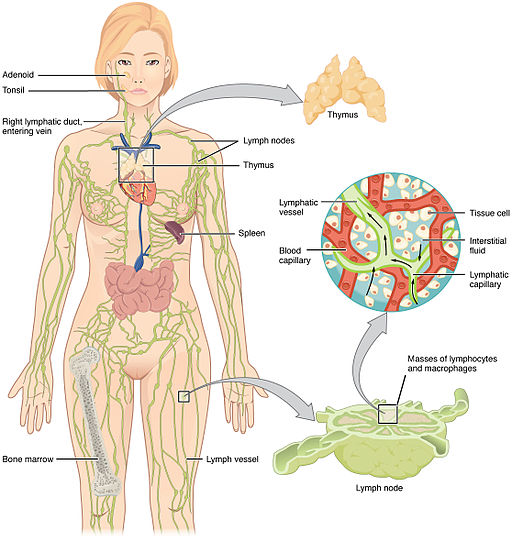 right click on the image: open in a new tab

This process is called HEMOPOIESIS, HEMATOPOIESIS or HEMATOCYTOPOIESIS. The name comes from the Ancient Greek language, where individual words mean: haima-blood, cytus – cell and poesis-create.

All cells of the immune system arise from hematopoietic stem cells (hemocytoblasts) in the process of hematopoiesis in the primary lymphoid organs.

right click on the image: open in a new tab

Immune response cells are formed in the primary lymphoid organs. Lymphocytes start their development in bone narrow. White blood cells after leaving the primary lymphoid organs enter the bloodstream. From the bloodstream, monocytes, dendritic cells and mast cell precursors reach secondary lymphoid organs and perform their executive functions. After tissue colonization, monocytes can be further transformed into macrophages and dendritic cells and mast cell precursors into functionally mature cells (myeloid and lymphoid dendritic cells MDC and LDC and mast cells MC). Dendritic cells are distributed in all body tissues. Their task is to capture the antigen, travel through lymph vessels to the lymph node and blood vessels to the spleen (secondary lymphoid organ) and present the antigen to circulating lymphocytes. Lymphocytes get mature in the primary lymphoid organs. B cells in bone marrow but T cells finish their development in thymus. Next they leave the primary lymphoid organs and circulate between the secondary lymphoid organs (lymph nodes, Peyer’s patches, the spleen, encapsulated and non-encapsulated papules). Lymphocytes that have never recognized the antigen with a specific affinity receptor are called virgin. If the lymphocyte recognizes the antigen presented by the dendritic cell, it may be activated. If they do not encounter the antigen for which they have ARM receptor, they leave the encapsulated lymph organ or lymphoid clot and lymphatic vessels (applies to the main lymph node) or the blood vessels (applies to the spleen) goes back into the bloodstream. Granulocytes under homeostasis do not multiply excessively. Basophils are found in tissues in a small number. Neutrophils either remain in the tissues or constitute a population of marginal cells and live about 1-2 days. Eosinophils colonize the gastrointestinal mucosa. After fulfilling their functions or as a result of aging, leukocytes undergo a process of apoptosis, i.e. natural cell death.

Hello, my name is Anna Mojak, I am 38 years old. I am a chemist and nutritionist. I will help you follow an anti-inflammatory diet and go through your transformation process with my knowledge, allowing you to get an improvement in the quality of your life! Make an appointment for a consultation at my Diet Clinic. 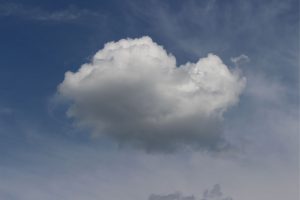 Can autoimmune disease be influenced by diet and lifestyle? 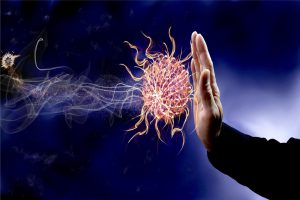 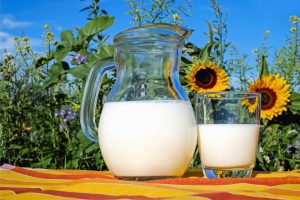 Why is it worth to say goodbye to dairy!?